Find Out How I can Help You Today

Anthony Urie specializes in Seattle maritime injury cases. His experience includes almost every injury, up to and including wrongful death.In 2014 Anthony represented an injured Fisherman and obtained policy limits when the fisherman fell from a ladder in the total amount of$250,000.00.

Anthony was able to settle his client’s claim for $2,200,000 dollars when the opposition disputed that any money was due at all. 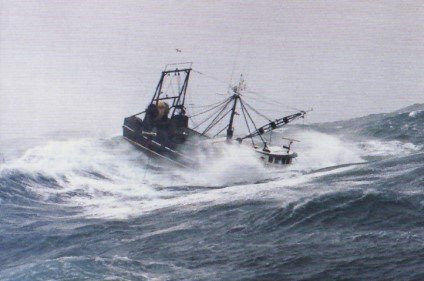 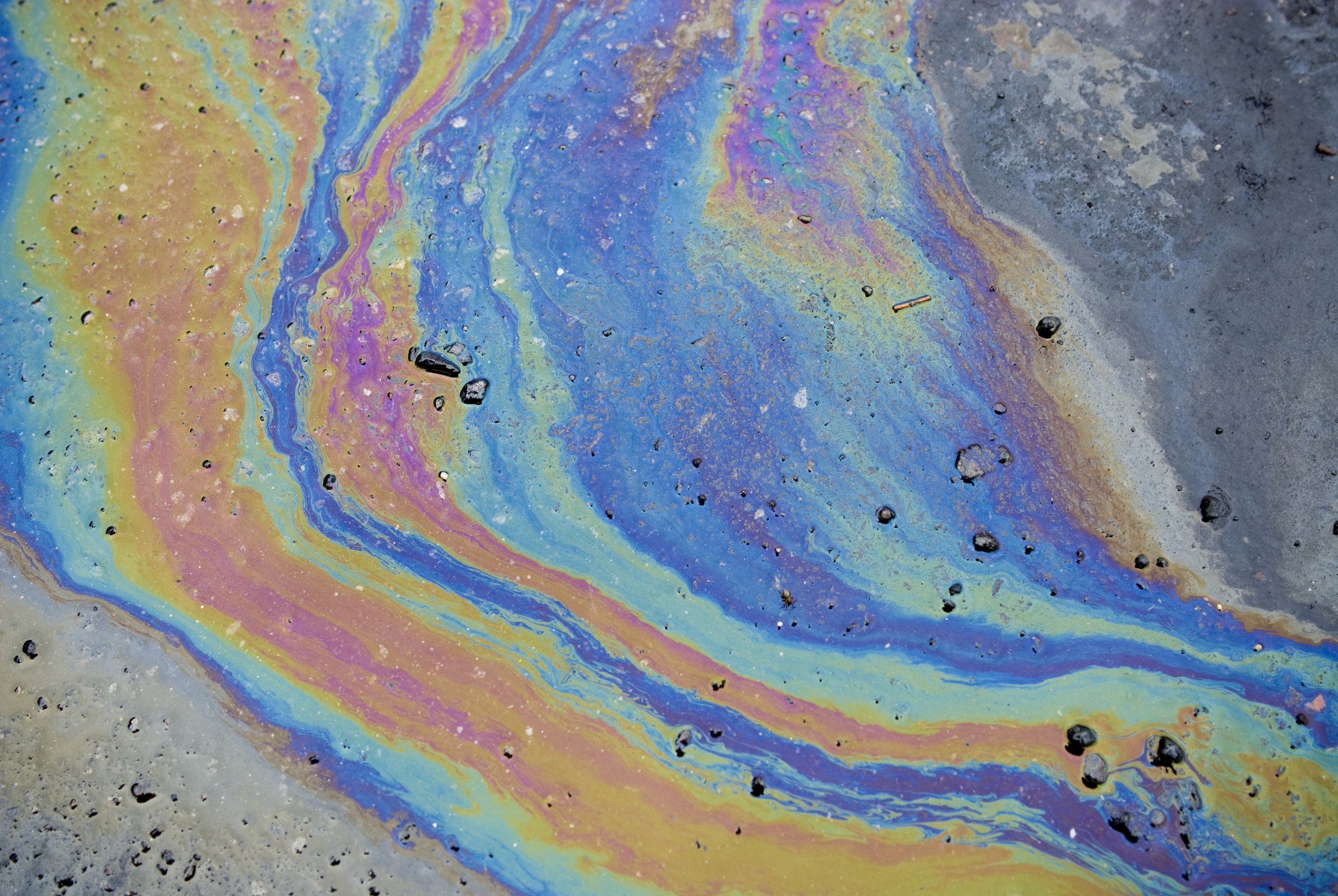 Anthony has, and continues to represent dozens of commercial fisherman in California, Oregon and Washington effected by the 11/07/2007 Cosco Busan Collision. For the fishermen whose economic viability was effected following the 58,000-gallon bunker fuel spill, Anthony has obtained a $10,000,000 dollar bond. He continues to work on behalf of these fishermen and their families, in an effort to resolve claims against those responsible for the oil spill.

Recently, Anthony is representing commercial fisherman who are victims of the Santa Barbara Oil Spill and those cases are yet to be resolved.

Anthony represented the family of a deceased seaman who served aboard the ill-fated F/V Arctic Rose. Although the settlements are deemed confidential and the precise amount of a settlement cannot be disclosed, Anthony was able to obtain much higher settlement for his client than is typically seen in a seaman’s wrongful death case.

Anthony represented the family of a deceased seaman who served aboard the ill-fated Aleutian Enterprise. He was able to obtain a 29-year structured settlement for the seaman’s surviving son in the amount of $550,000. The settlement allowed for future college educational expenses, as well as yearly financial support that his father would have provided. 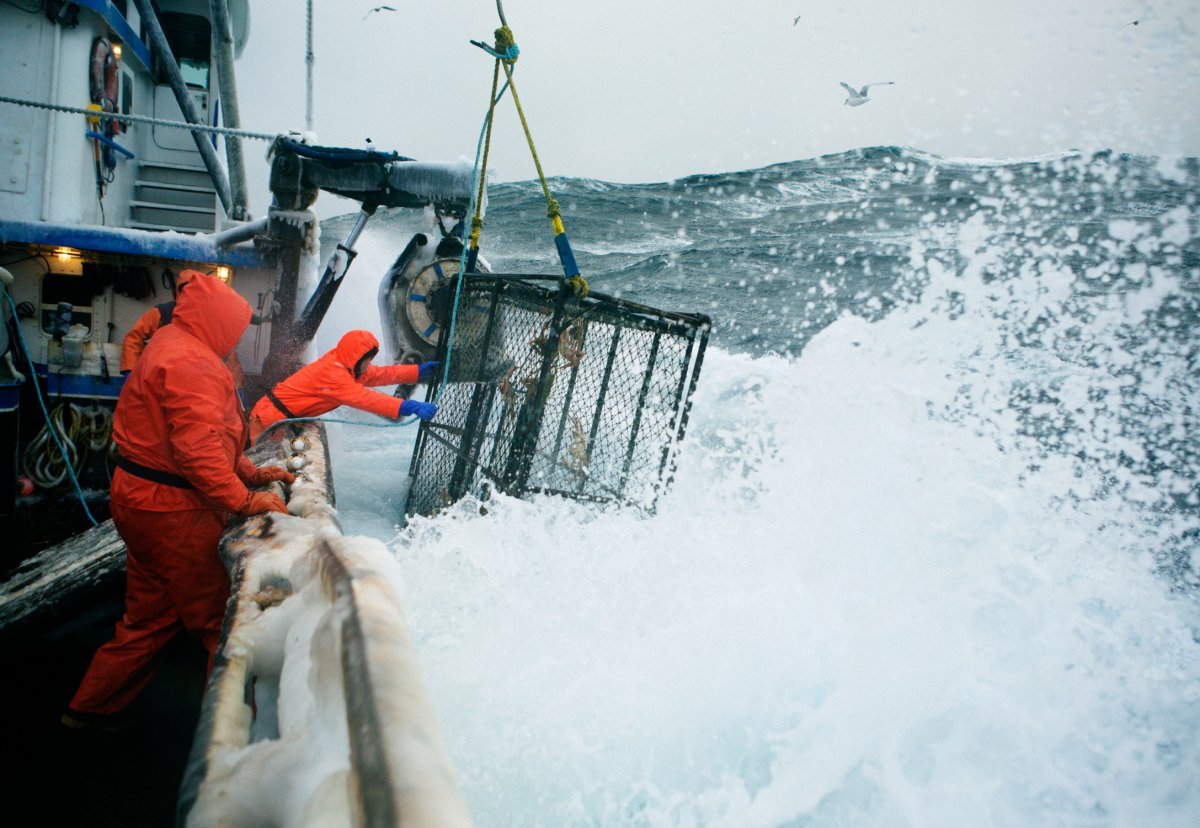 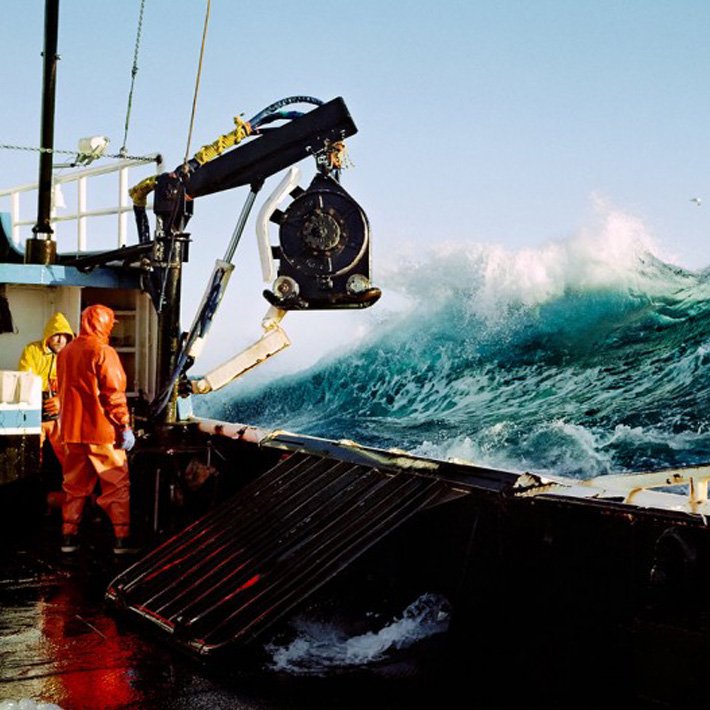 Anthony represented a commercial fisherman who lost a portion of four fingers due to negligence. In this specific case, the dismemberment was caused by a fish heading machine that was not equipped with the required automatic safety shut off feature. The safety devise was stored in a warehouse ashore and had never been installed as required. Anthony obtained recovery against the Jones Act Employer, the Ship Owner and the Equipment Manufacturer. The settlement ($275,000) has allowed the injured fisherman to support himself and his family without the necessity of working at sea.

A Florida seaman sustained a traumatic brain injury and was in a coma for six weeks after falling from a ladder into the fishhold. The fall was caused by a forklift operator who launched plastic totes into the air, striking the seaman on his way down the ladder. In this case, Anthony recovered damages, not only inclusive of maintenance and cure, but also from the dock owner, whose allowance of negligent forklift operations, was the primary cause of injury.

Anthony represented an injured fisherman and obtained $300,000.00 cash settlement in addition to full payment for maintenance at $45.00 per day plus all medical bills paid Maintenance and Cure payments are a valuable legal remedy for injured seaman and in this case amounted to amount over $200,000. 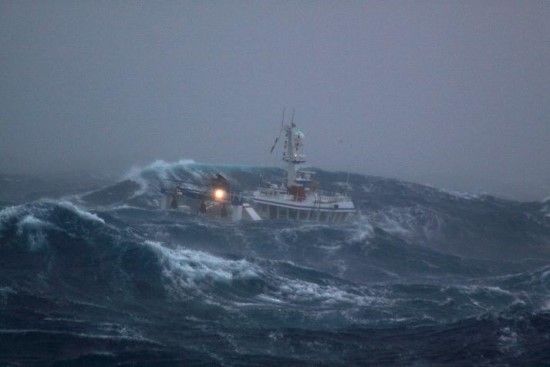 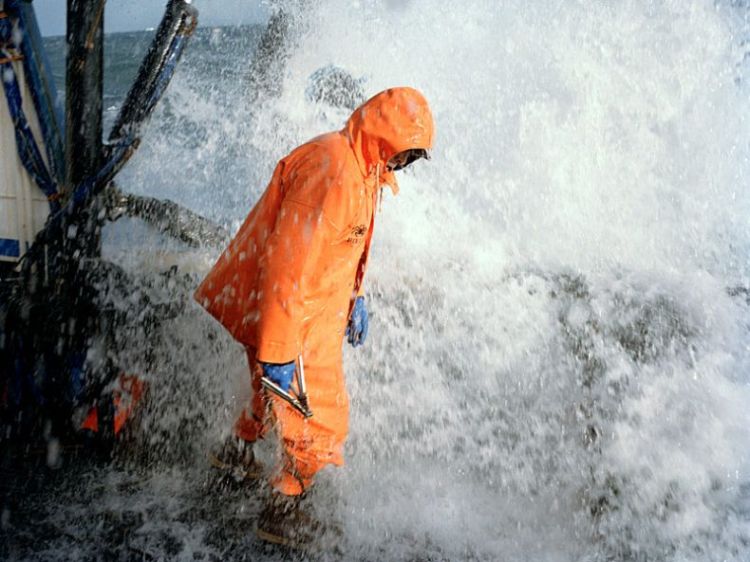 Anthony recently settled very serious case, wherein a commercial fisherman was electrically shocked and fell 18 foot to the deck. Anthony obtained a very substantial award for the fisherman. The amount is confidential. The fisherman is now doing well. The result although confidential has allowed the injured fisherman to retire. 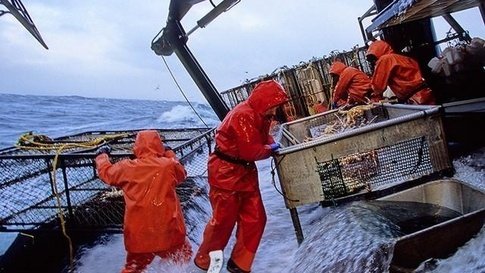 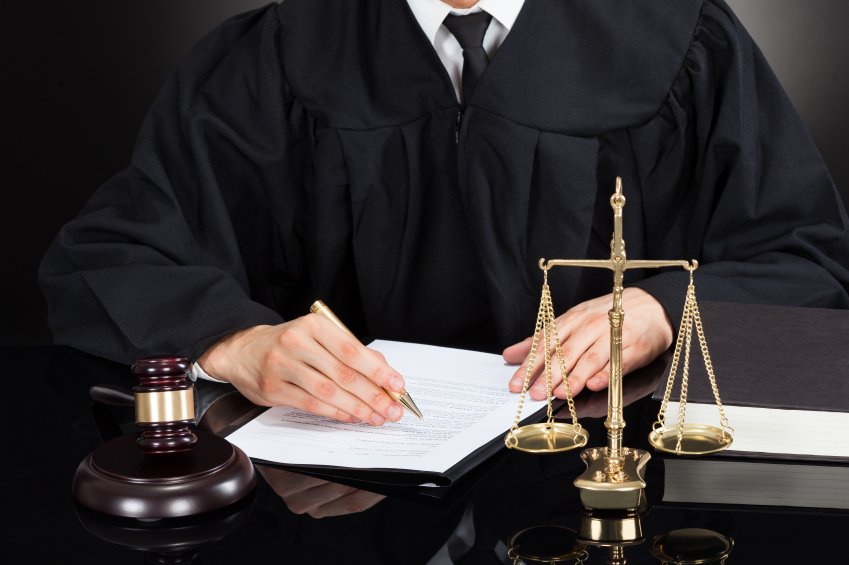 In addition to litigating auto injuries, maritime injuries, slip and fall injuries, injuries from bad products, Anthony represents many families who are about to loose their home to Bank Foreclosure. Recently, Anthony filed suit and stopped a foreclosure and obtained a loan modification, ($74,000.00 in principle reduction and a 40 years extension with interest at 2%). Anthony has done many similar cases and has save many family home in the past few years during the housing market collapse.

Contact Seattle Maritime Lawyer: Anthony Urie to get compensated for what you deserve today!